CONSULTATION ON 2017 LINEAR GCE AS & A LEVELS - HAVE YOUR SAY

Broadcast to relevant teachers the opportunity for them to have their say on the content of GCE AS and A levels that appear to be 'on the list' for teaching in 2017 accounting / ancient history / archaeology / classical civilisation: / electronics / film studies / law / media studies / statistics https://www.gov.uk/government/consultations/further-gcse-and-a-level-content-for-teaching-from-september-2017 Launch Date: Thursday 10 September 2015 Closing Date: Thursday 5 November 2015

The first draft of the September 2015 issue has been released and can be downloaded from the free resources section. There are quick reads with key information and helpful resource tips for Heads of Sixth. The draft might be updated throughout the month but there are a few notices that needed to be released sooner rather than later. Best wishes and I hope 2015-16 goes well. Michael

The web site was launched Wednesday 2 September. There are still a few glitches and materials to be added but it's 95% there! Newsletters coming soon and more free materials for Heads of Sixth will be added regularly as time permits! You can now look at sample materials and even order online, download most of the (single file) materials straight away and book for conferences. Take a look at the latest conference video, too.

A great assembly idea is to show students the TedTalk by Professor Stephen Peters, University of Sheffield, about how the limbic section of the brain and how parts of can stop us from working (e.g. in the study room), make us avoid situations in which we might fail (e.g. internal tests?), make us emotionally driven than rationally (e.g. argue with our friends, parents, teachers). Peters is the psychological coach to Sky Cycling team, Team GB cycling, England Football Team, Ronnie O'Sullivan, Liverpool FC. TedTalks

It's taken a lot of work but finally Senior Press has a new web site. This should help Heads of Sixth keep up-to-date with monthly newsletters as well as provide some free resources to download. Other helpful functions that Heads of Sixth want is the ability to download resources straight away and book for the conferences on-line - all possible now. Do send feedback as it is always considered. Thanks to Richard at Callisto Design for the great look of the site and Richard at Guava Design for the slick programming. Much appreciated. 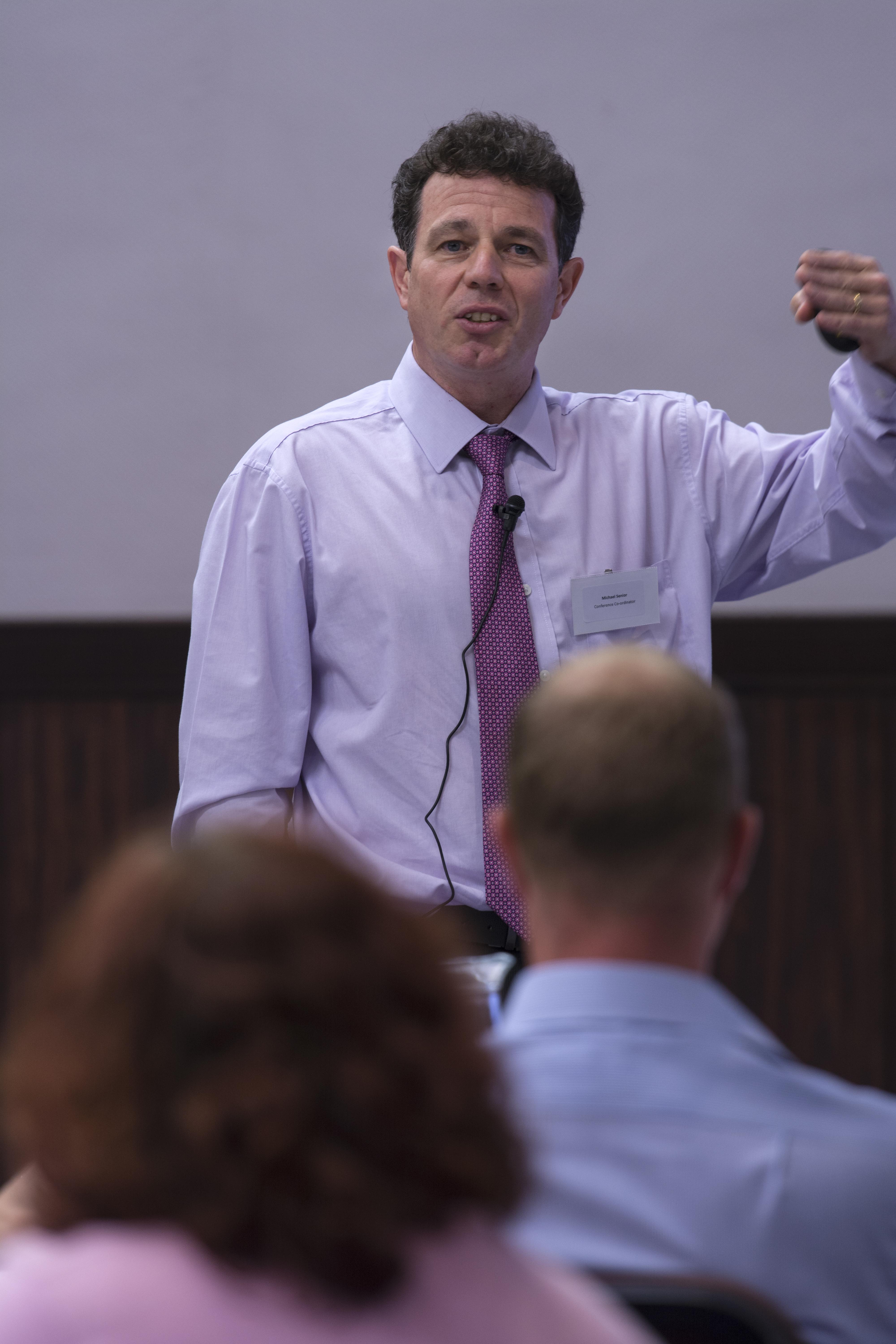